Kickstarter Success, Tour in the Works! 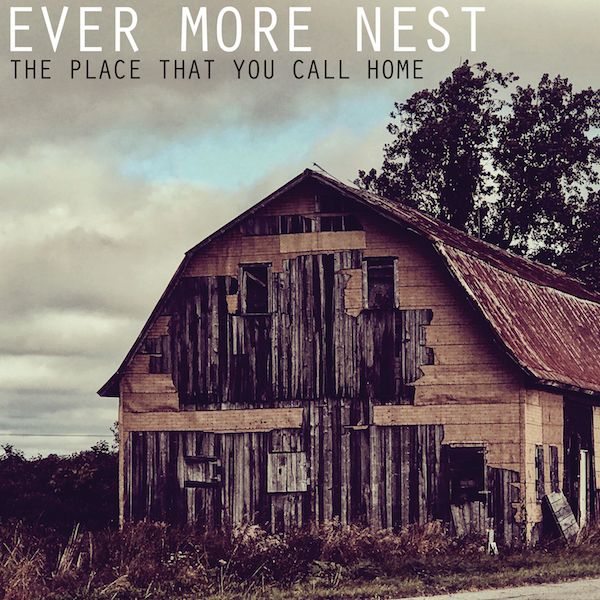 Thanks to everyone who contributed to the EMN Kickstarter, we're set for an October release! Songs and videos will be premiering online in the next few weeks, and EMN members Kelcy Mae and Dave DeCotiis will be hitting the road in September, starting out with a trip to Nashville for AmericanaFest. After playing a few shows there, they'll be performing as a duo along the East Coast premiering the new songs. Keep an eye on the shows page for shows near you.