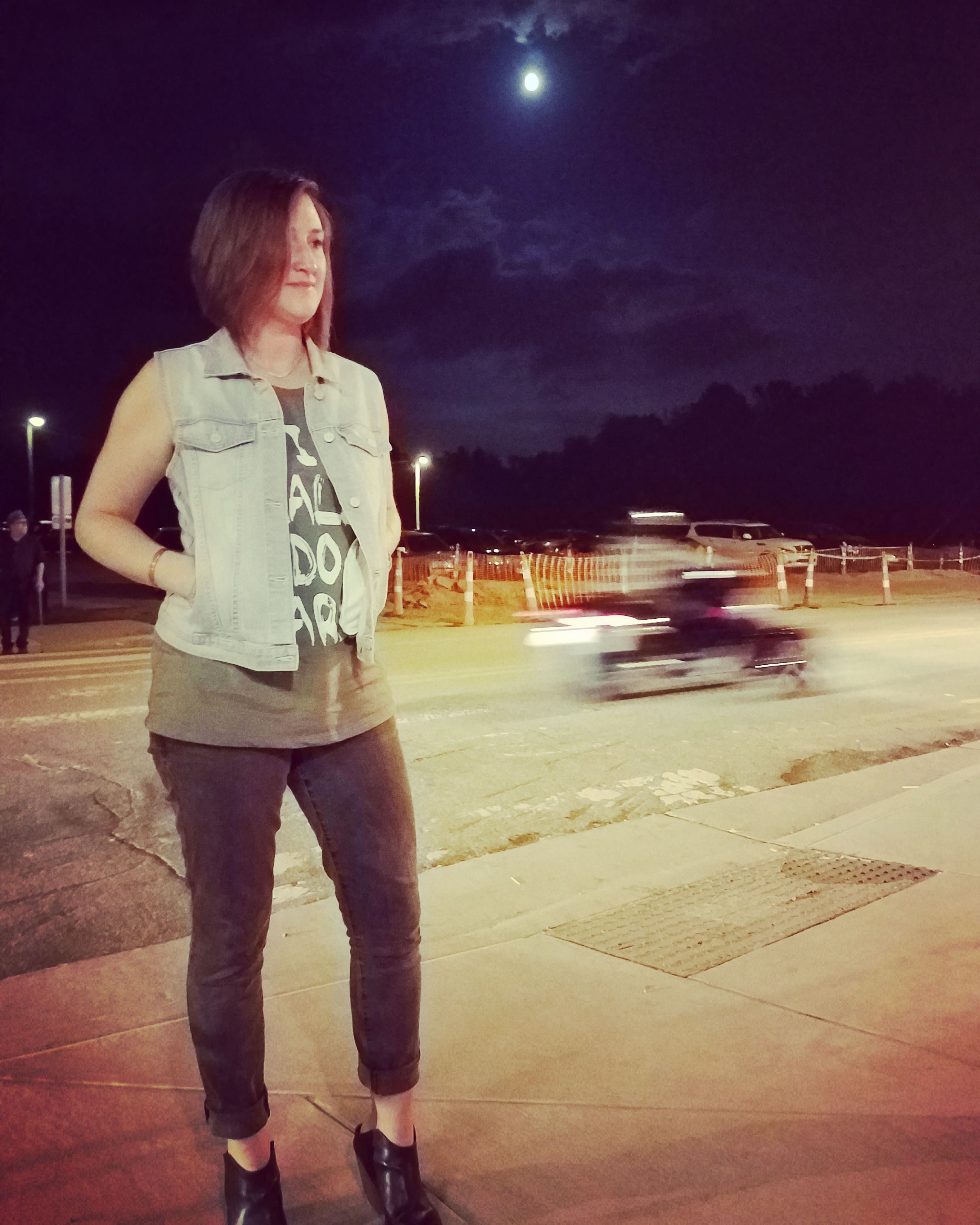 Eyes on the prize, two hours
two people, two sets, two tones
symmetry in two movements
and such heavy eyes it was carefree comfort
despite heels that leave you ringing

the words don’t come tonight
the feelings too positive

how many ways to talk about a good night
the words don’t come and when do you give up
and when do you decide what’s worth saying
leopold, sour cream, sports, nothing
freedom and its absence