Rock and Roll Globe premiered the Neilson Hubbard-produced video for "Coming Along," calling it "Lucinda-esque...equally influenced by the gospel, country and blues of her Bible Belt hometown as she was by the emotional rawness of the artists that consumed her generation like Radiohead, Tori Amos and PJ Harvey."

Read about the story behind the song and check out the video at Rock and Roll Globe! 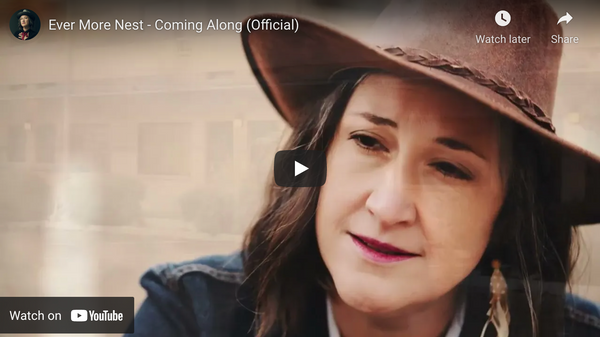